David Scott trail – A trail through Meghalaya’s colonial past 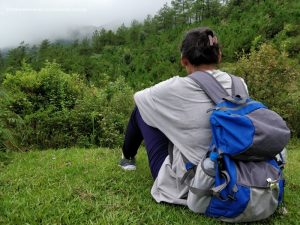 Once lovingly called the Scotland of the east by homesick British officers during the East India Company rule, Meghalaya still retains the crown. With misty hills, dominating rainforests and expansive meadows, the region is full of pristine beauty. There are breathtaking nature trails, innumerable waterfalls, countless living root bridges and sacred forests waiting to be discovered. One such hidden gem is the David Scott trail in the Khasi Hills of Meghalaya – a charming hike through India’s colonial past.

David Scott was a British admiral in the East India Company between 1802 and 1832. His services as the Commissioner of Revenue Circuits on the north east frontier covered areas that are modern day Bangladesh, Assam and Meghalaya. A remainder of David Scott’s legacy is the 100 kilometre horse-cart trail that he created for trading goods like silk, cotton, wax, honey and minerals like iron and limestone between Assam and Bangladesh. Meghalaya’s indigenous Khasi tribe, led by U Tirot Singh revolted against the British to stop this trade route. They fought a guerrilla style warfare with bows and arrows for four years until the British emerged victorious and U Tirot Singh was captured and deported to Dhaka, where he breath his last in 1835.

Today, the David Scott Trail is recognized by the United Nations as an Indigenous Community Conserved Area (ICCA), which shouldn’t come as a surprise as the people of Meghalaya are very protective of their forests and believe that the god resides there. 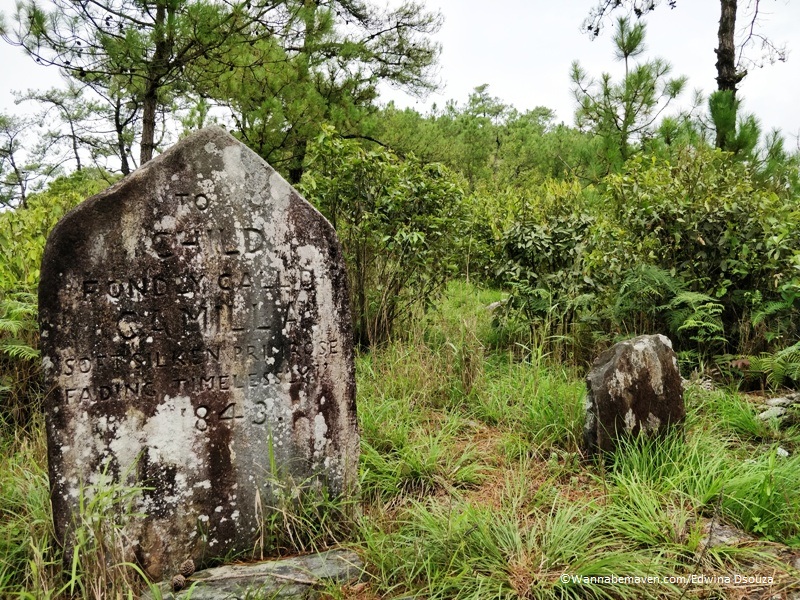 A village frozen in time

While the 100 kilometre trail through the East Khasi Hills takes about five days to complete, a 16 kilometre route is popular with day-hikers and is considered one of the prettiest nature trails in India.

The hike begins from Mawphlang village, which has played an important role in shaping Khasi culture and is popular for its sacred forest grove with stone monoliths. A grassy trail leads you from the front and a water stream runs parallel through the entire trail that takes 5 to 6 hours to complete. Expect to cross rickety bridges, ice cold rivers and misty meadows while occasionally getting a glimpse of Khasi villages frozen in time. 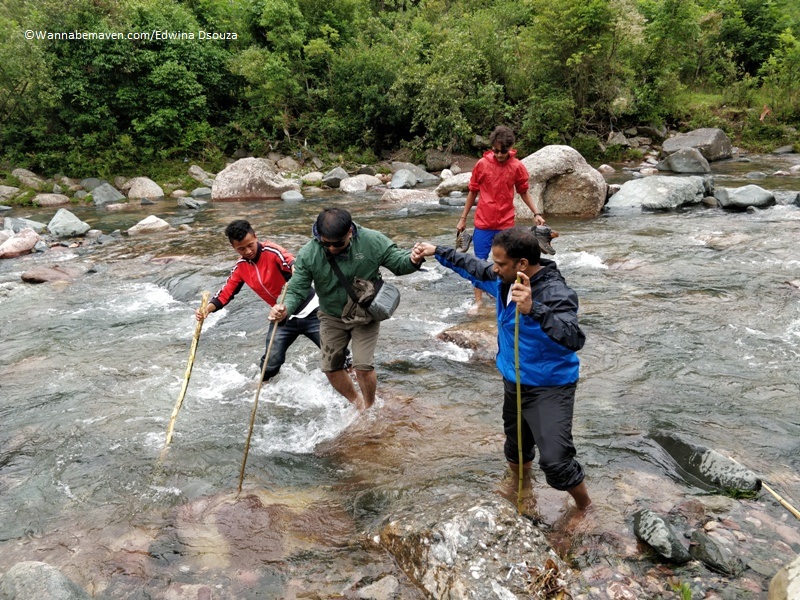 The air in the hills is intoxicatingly pure and the streams are clean to replenish your water anywhere along the trail. Bright green fern shrubberies adorn walls along the winding trails looking like wallpapers. The weather is nippy all year round with erratic rains, creating natural pools for the Khasi villagers to take a dip. It would be a good idea to carry some salt to protect you from leeches that thrive in wet conditions like these. The rivers which are brown from the moving silt during monsoons turn crystal blue during winters, making for a picturesque landscape. Mobile network is non-existent, but the mountain dogs do a pretty good job to keep you company and be your guide on the route.

For lunch, you can stop at one of the Khasi villages and enjoy a plate of hot Maggie and lal cha (red tea) native to Meghalaya, while soaking in the amazing vistas and contemplating if you should even go back to the city. And just then, the forest cover begins to reduce and stone quarrying comes in sight. You’re approaching Lad Mawphlang village which is the end of your expedition on foot. 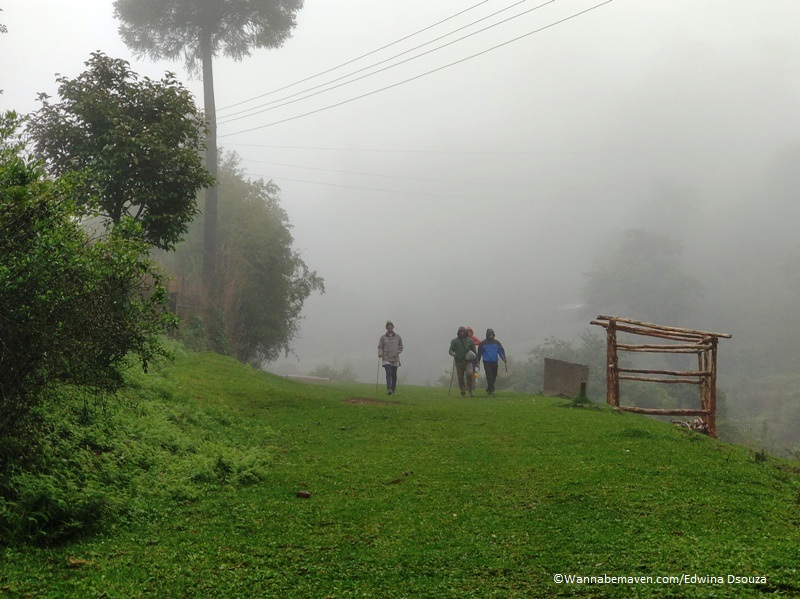 Tips to do the David Scott Trail, Meghalaya 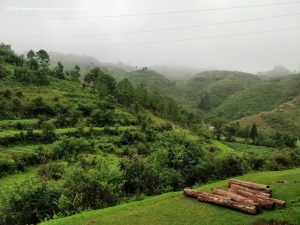 You can stay in Shillong and do a day hike to the David Scott trail. We stayed for one night at the Sha Ri Loum homestay in Shillong – a lovely bungalow with spacious rooms and a resident cook. Another night, we stayed at Saw Aiom. A very peaceful location near a stadium which kinda makes the weather a bit chilly

Other places of interest in Meghalaya

The Double Decker Living Root Bridge in Nongriat is a bio engineering marvel unique to Meghalaya. Check out the secret pool and Rainbow Falls which are an added two hour trek from Nongriat. The Arwah caves and Mawsmai caves are popular for its limestone formations. The Mawphlang sacred forest is a forest conservation initiative by the Khasis and is a great way to spend time with nature. The Nohkalikai Falls in Cherrapunji is the highest plunge fall in India. Other posts from the Meghalaya series:

What they don’t tell you about Dawki

Rocking it in Shillong